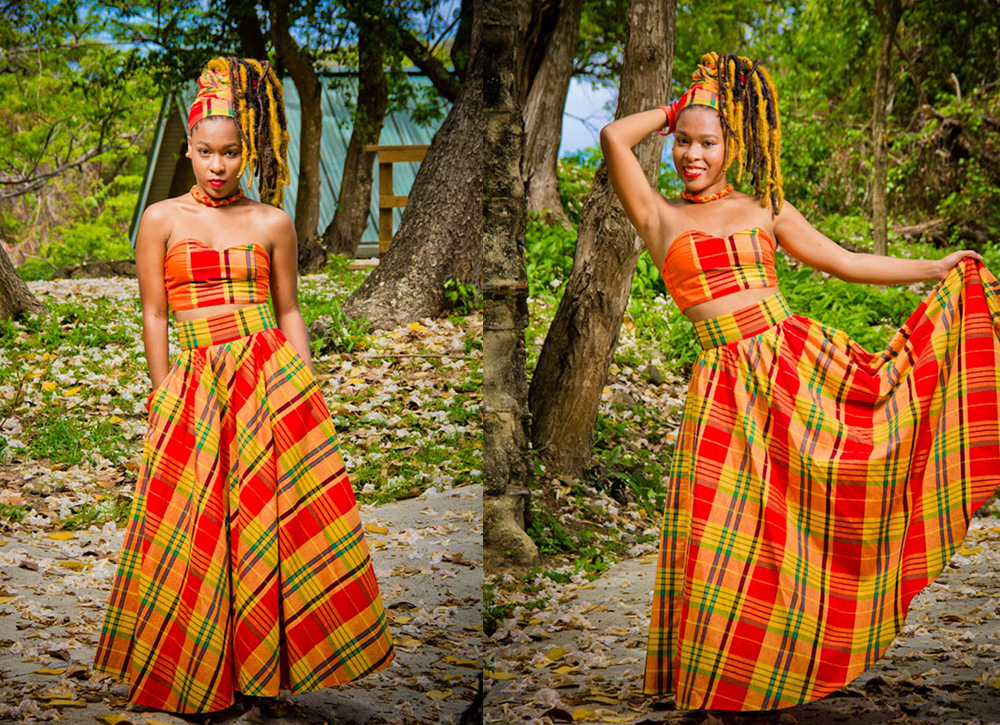 The Culture of Saint Lucia blends the influences of African, French, and English heritage. The official language. Saint Lucia's culture has evolved from the intermingling of the many different groups of people who have participated in its history. Each has brought different beliefs and traditions, all of which are reflected in the life of the island today. A visitor is likely to drive on the British side of the road to an Indian restaurant in a French town, greeted all along the way in Creole patois. The island is widely regarded as one of the most welcoming in the Caribbean. Whether it’s the French Creole patois spoken by the locals or the island’s distinctive local cuisine, which is a sumptuous mix of West Indian, Creole and French food.

But St Lucia's culture extends far beyond the table, as the island has long held a reputation for its intellectual and artistic talents. Saint Lucia has produced two Nobel Prizewinners: the late Sir W. Arthur Lewis, who won the Nobel Prize for Economics in 1979, and poet Derek Walcott, who won the 1992 Nobel Prize for Literature. Like countries all around the world, St Lucia’s residents are highly involved in religion. Saint Lucia has a range of religious groups including, but not limited to, Roman Catholic, Hinduism, Islam, Anglican, Methodist, and Baptist. While all of these groups are present the largest religious group is Roman Catholic. In fact, over 80 percent of Saint Lucia’s population identifies as Roman Catholic.

the Arawaks and the Caribs

To understand as well as enjoy Saint Lucia's culture is largely a matter of gaining some sense of the various peoples who have contributed to it. The first of these were the Arawaks and the Caribs, Amerindian peoples indigenous to the entire Caribbean. The region takes its name from the indigenous people called in English Carib, from Spanish Caribe, which comes from a word in the Arawakan language group (probably Taino) meaning human being. They were expert hunters, farmers, fishermen, and skilled artists. Their primary crops were cassava, yams, sweet potatoes, all of which still play a central role in the island's food. The Amerindians were decimated by the arrival of the Europeans, and only a small number of Saint Lucians can still trace their roots back to this group. Some of the few particular aspects of Amerindian culture that survive include farina and cassava bread, fish-pots and other local craft items. Some villages still practice the ancient art of fishing in dug-out canoes.

The next group to arrive on the shores of the island were the Europeans, primarily the British and the French. Though the Europeans didn't settle Saint Lucia in large numbers, they had an incalculable impact on the island's history and culture. The British and French influences seem to weigh equally, despite the fact that the French lost the island in 1814. To Saint Lucia's complex cultural mosaic, the British contributed their language, educational system, and legal and political structure. French culture is more evident in the arts--music, dance, and Creole patois, which stands alongside the official language of English.

At the same time that the Europeans were bringing their own cultures to St Lucia, African culture was becoming established through the arrival of slaves for European plantations and, later, indentured labourers. Their descendants constitute the largest percentage of the island's population, and their proud heritage has had an enormous impact on Saint Lucia's character as a nation. African traditions have survived the repressions of slavery and servitude to become the strongest element in Saint Lucian culture today.

Jounen Kwéyòl (Creole Day) is celebrated in St Lucia on the last Sunday of October across the entire island, and has been held annually since 1984. On the Sunday of this week, the various towns chosen to host this festival put out the result of their grand preparations; local dishes and foods such as roast breadfruit, Green Fig and Salt Fish (The National Dish of Saint Lucia), plantain, king fish, Manicou (opossum), Souse (a soup made with pork and often cucumber), fried bake and floats, Accra (a fried dough which contains salt fish), Paime (otherwise known as Conkies) and a famous dish known as Bouillon (fish, chicken or meat stewed with dasheen, yams, plantains, banana and dumplings) Also local drinks such as Cocoa Tea, Golden Apple Juice, Guava Juice and more.

Apart from the food part, the event is collaborated with kweyol music some of which have been past down to and from many generations. The most widely used instrument besides vocals are the Tambos (drums) and are beaten throughout as people speak in the creole language and have a merry time. Most people commemorate this day by wearing the island's National Wear such as the Wob Dwiete. Persons who do not want to wear the extreme layers of skirts and dresses make clothing out of special plaid material called Madras which is one of the cloths used in the national wear.