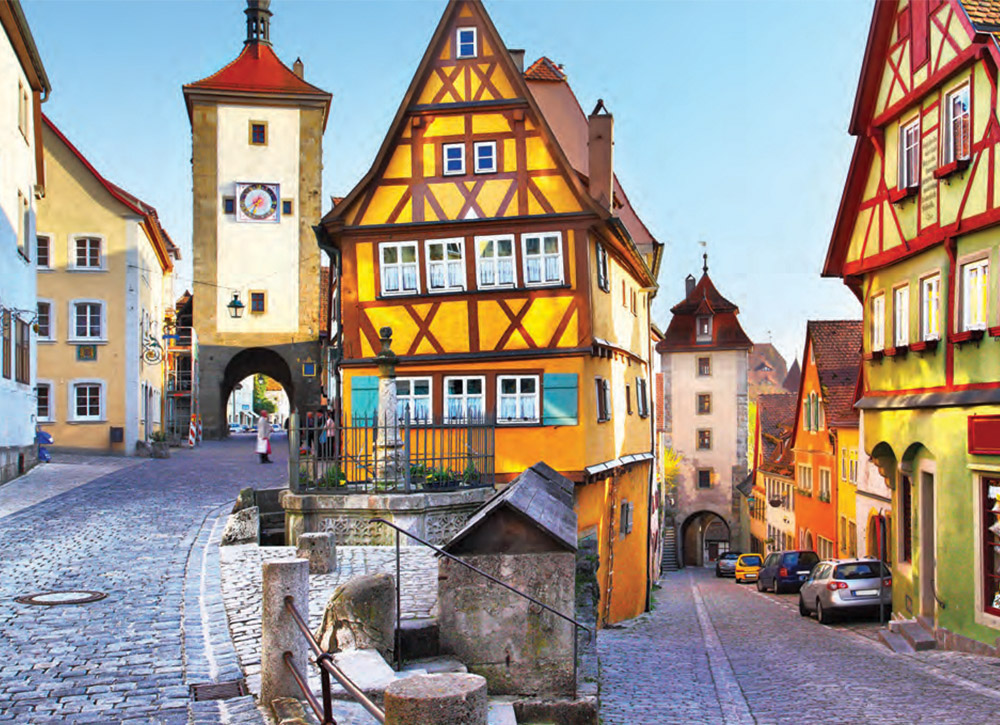 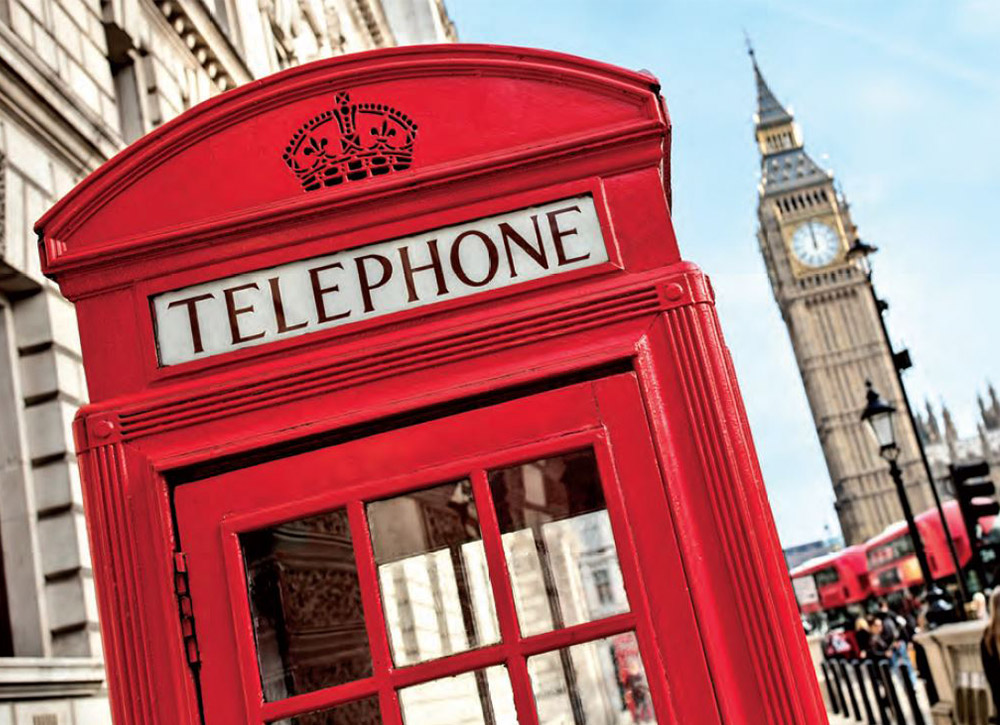 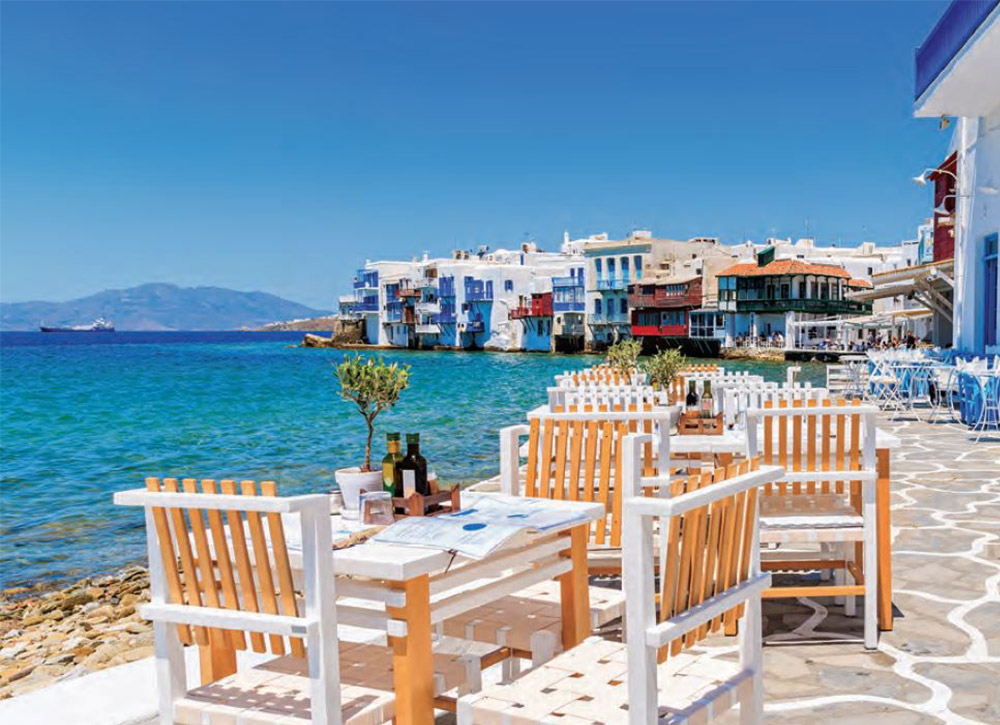 SO MANY CULTURES, SO MANY EXPERIENCES

European countries welcome almost a half-billion international visitors per year – it’s the most popular destination for Americans traveling overseas – and there’s no mystery why. The continent is filled with amazing architecture, outdoor adventures, stimulating culture, unparalleled cuisine and shopping, compelling museums, religious and historical sites, stately palaces and castles, colorful festivals, and breathtaking landscapes. Not only that, it’s easier than ever to visit Europe, thanks to: 1) an open borders policy; 2) efficient travel infrastructure; 3) adoption of a common currency by almost all the individual countries. You can have a leisurely breakfast in London, take a train through the Chunnel, and do some afternoon shopping in Paris. Or float on a barge along rivers and canals from Switzerland to The Netherlands, and get a different perspective on the castles, vineyards, and windmills that line the shores. Your options are many – and all enjoyable.

There are virtually no border controls between countries that have signed and implemented the Schengen Agreement, except under special circumstances. A visa granted for any Schengen Agreement signatory country is valid in all other countries that signed and implemented the treaty. Please note, not all EU members have signed the Schengen treaty, and not all Schengen treaty countries are members of the European Union.

Dozens of budget airlines allow for very inexpensive travel around Europe, often much cheaper than the train or even bus fares for the same journey; indeed, you can make hops just about anywhere on the continent for way under $100 a flight. Low-cost airlines such as Norwegian, Ryanair, and EasyJet typically fly to smaller cities or secondary airports, so if you’re flexible and willing to consider these as your destination, you can save a lot of money. Also, low-cost carriers usually offer only one passenger class and often have no assigned seating. Following competition from discount airlines, traditional carriers such as British Airways have also cut their fares on competing routes, and are often only about 20% more expensive than discount airlines, a price worth paying if the journey to the airport is cheaper and faster.

Europe has one of the best train systems in the entire world– fast, efficient, and cost-competitive with flying. Highspeed trains like the French TGV, German ICE, Spanish AVE, and cross-border Eurostar and Thalys services speed along at up to 200 mph, and are often faster than air travel. Best of all is the diverse scenery you’ll see as you travel between destinations – chugging alongside the snow-capped Alps in Switzerland or gazing out at Tuscany’s rolling hills. There are good discounts available if you book in advance or take advantage of various deals. In particular, Rail Europe passes offer good value if you plan on traveling extensively and want more flexibility than airlines can offer. It may be necessary to make reservations for high-speed trains, and the number of seats for railpass holders may be limited.

The ease of driving on the continent varies, and as a general rule, east and west of the old Iron Curtain are two different worlds. Western European countries for the most part have good road conditions and extensive and well developed highway networks, whereas Eastern European countries are still working hard on the great backlog left behind from communist days.

At least 50 European cities have extensive and efficient subway or light-rail systems in above- and/or belowground configurations, including London, Vienna, Brussels, Prague, Copenhagen, Paris, Lyon, Berlin, Munich, Athens, Budapest, Rome, Milan, Oslo, Amsterdam, Lisbon, Madrid, Barcelona, Stockholm, Lausanne, Istanbul, and Glasgow. In addition, approximately 80 cities offer convenient suburban/commuter rail systems. Hundreds of European cities have public bus, tram, or trolley systems, from the largest cities such as London and Paris, to smaller destinations like Cannes, France, and Neuchâtel, Switzerland. Perhaps the most ubiquitous public transportation option in the world, taxi service is available in virtually every city and town (except perhaps the tiniest and most remote villages) across the continent.

Your Gateway to the World