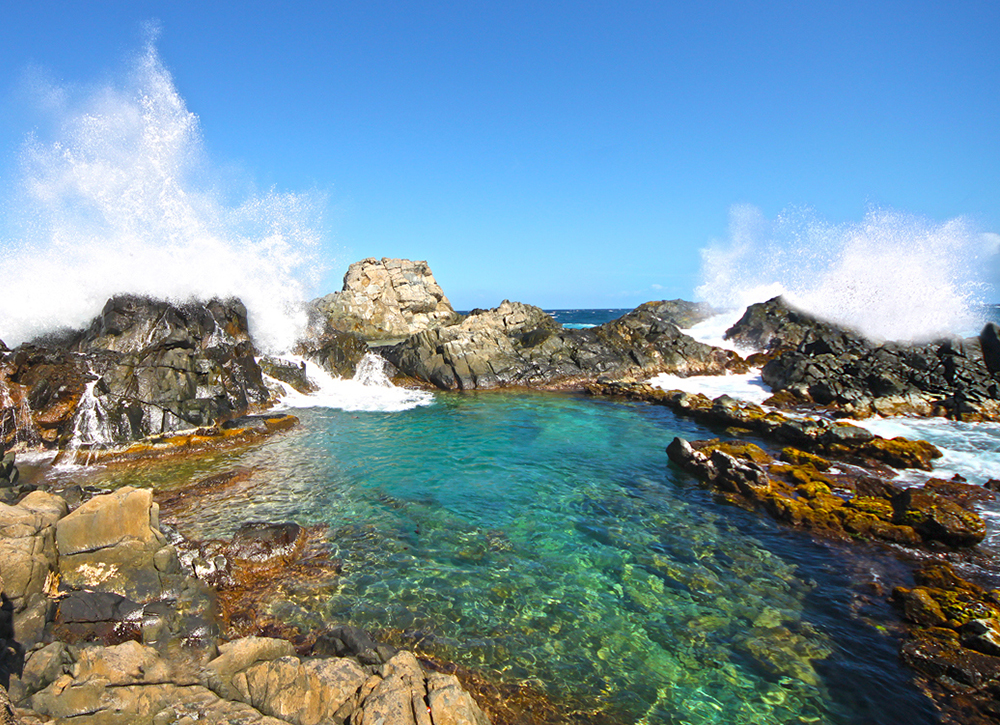 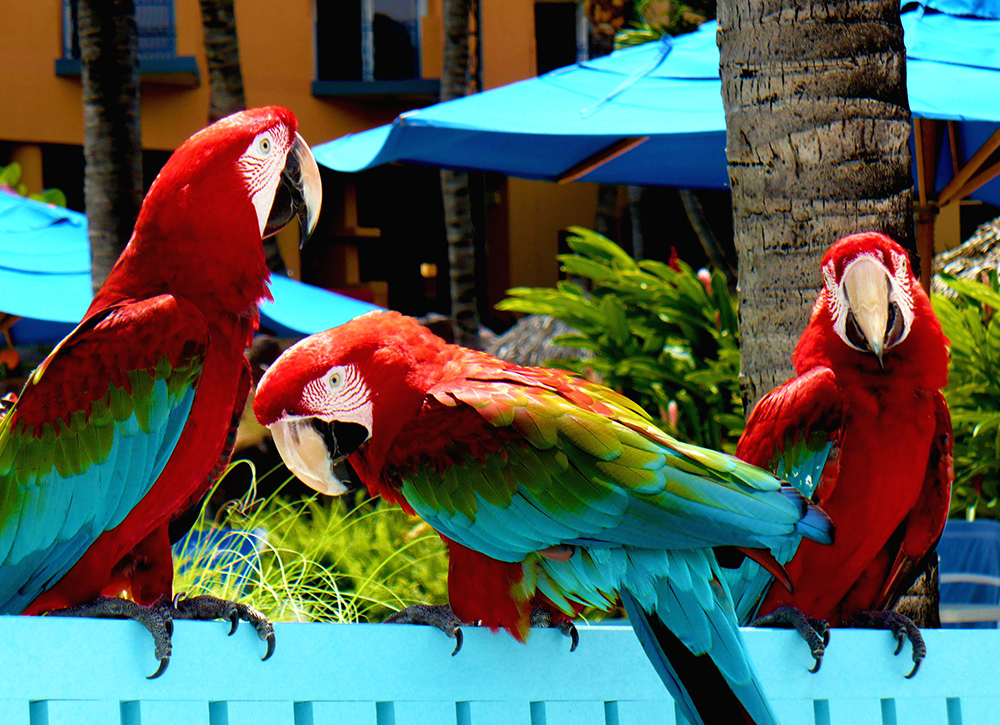 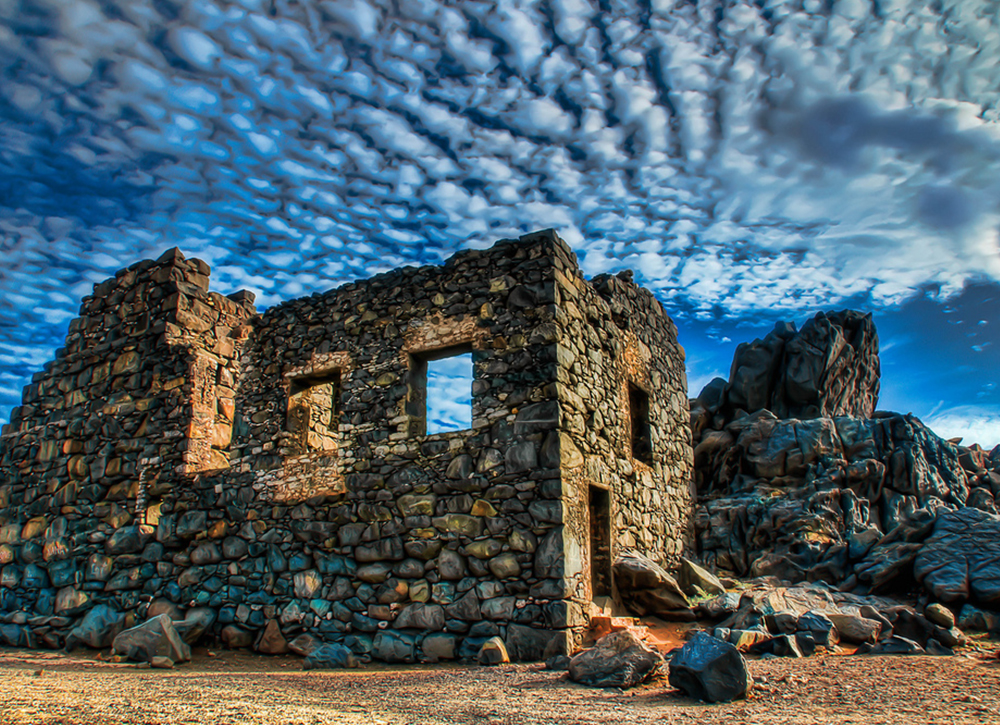 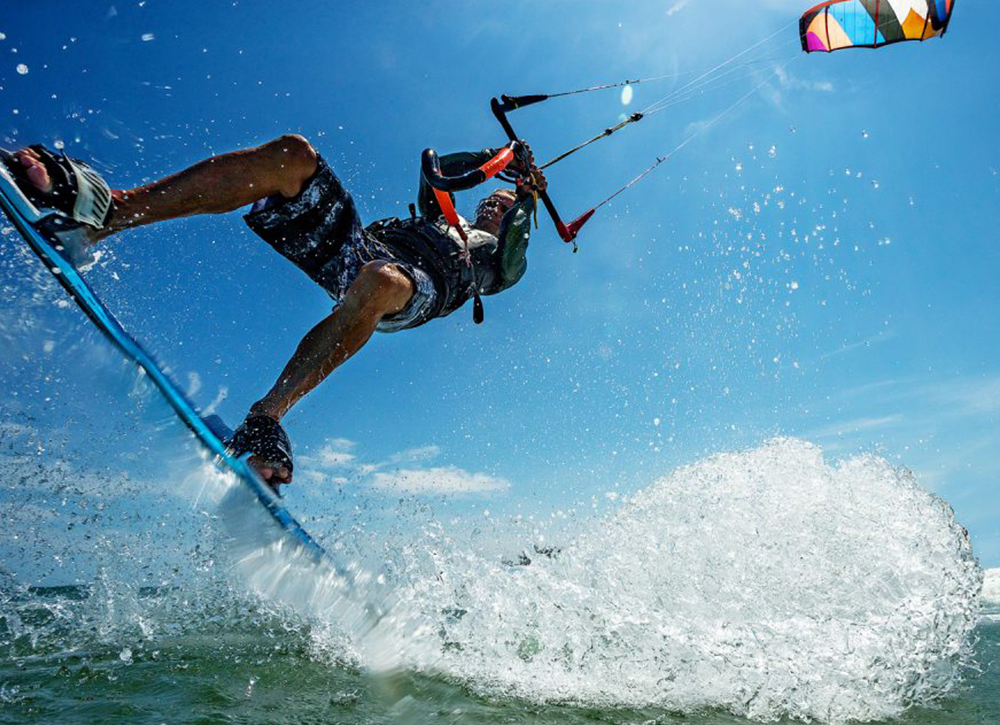 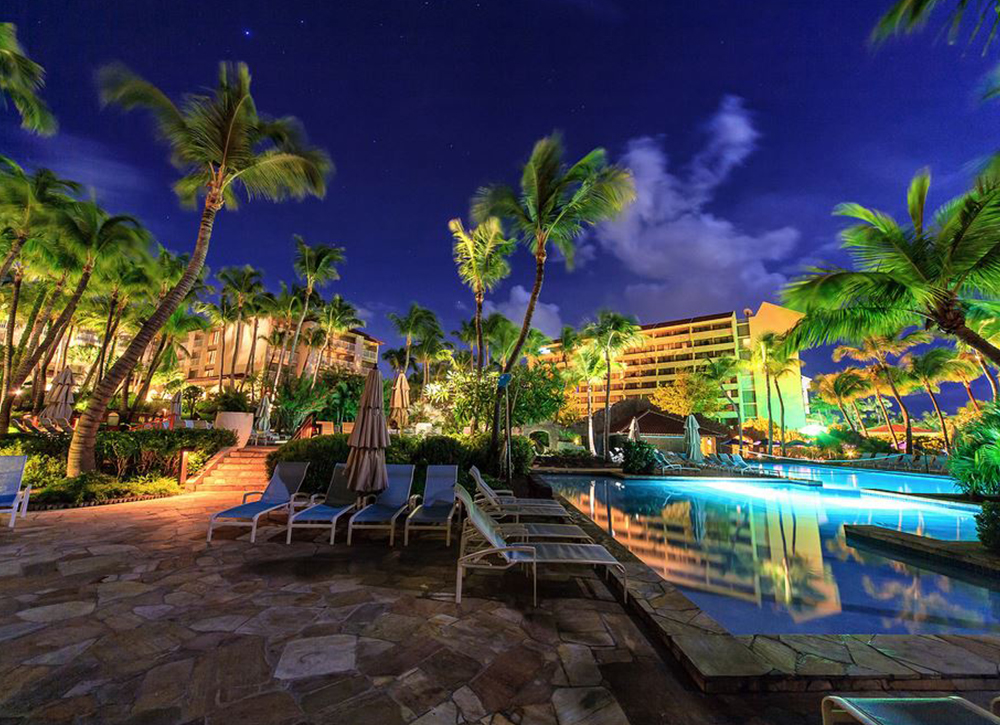 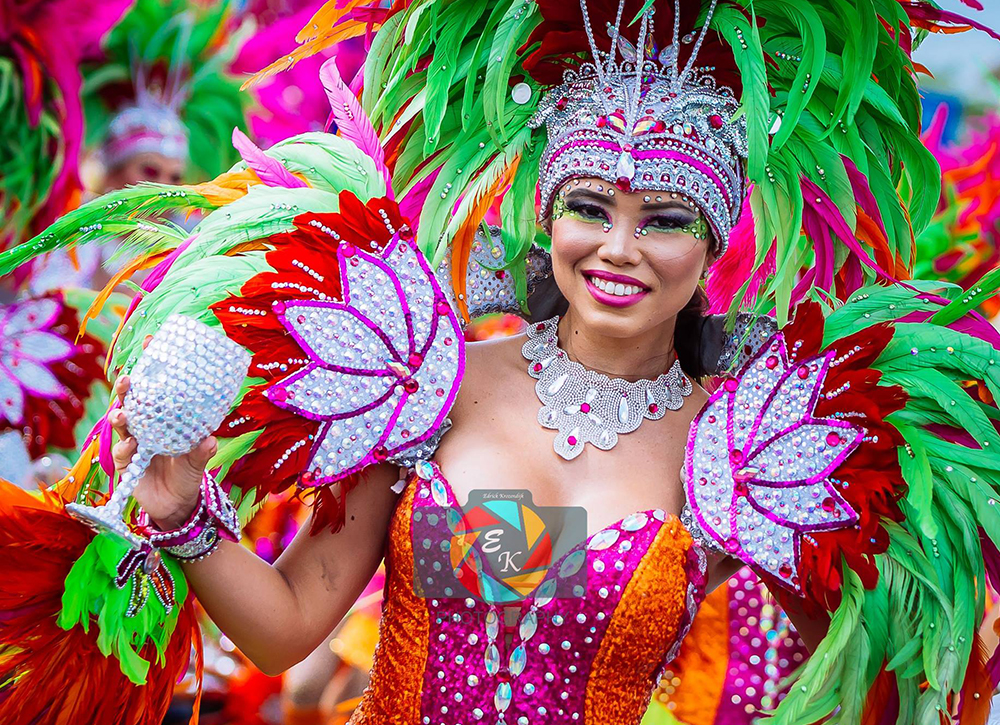 Aruba, a Dutch Caribbean island off the coast of Venezuela, has dry, sunny weather, blond beaches and gentle surf. Constant trade winds bring cooling breezes and cause the divi-divi trees to slope southwesterly. European influence shows in architecture that features Dutch gables painted in tropical pastels. It's also evident in language, with English, Dutch and Spanish spoken alongside the local tongue, Papiamento. If you have not heard of the magical heaven that is the Caribbean island of Aruba, it is time to get to know more about it. Aruba is a beautiful island that sits in the Southern Caribbean, perfect for getaways.

Aruba is a Caribbean island 15 miles north of the coast of Venezuela, an autonomous dependency of the Kingdom of the Netherlands. It is 30 km (19.6 miles) long and 9 km (6 miles) across at its widest point, an area of approximately 70 square miles (184 km). A flat island with no rivers renowned for white sand beaches and a tropical climate moderated by constant trade winds from the Atlantic Ocean. The temperature is almost constant at about 27C (81F) and the yearly rainfall usually does not exceed 20 inches. Aruba lies outside the Caribbean hurricane belt.

Aruba is divided into the north-east and south-west coasts. The south-west coast has the white sand beaches, turquoise seas, and warm waters. The north-east coast, exposed to the Atlantic, has a few white sand beaches, cacti, rough seas with treacherous currents, and a rocky coastline. The time in Aruba is Atlantic Standard Time; it is the same as Eastern Daylight Savings Time all year round.

Aruba has white sandy beaches on the western and southern coasts of the island, relatively sheltered from fierce ocean currents. This is where most tourist development has occurred. The northern and eastern coasts, lacking this protection, are considerably more battered by the sea and have been left largely untouched by humans. The hinterland of the island features some rolling hills, the best known of which are called Hooiberg at 165 meters (541 ft) and Mount Jamanota, the highest on the island at 188 meters (617 ft) above sea level. Oranjestad, the capital, is located at 12°31′01″N 70°02′04″W. To the east of Aruba are Bonaire and Curaçao, two island territories which once formed the southwest part of the Netherlands Antilles. This group of islands is sometimes called the ABC islands. They are located on the South American continental shelf and therefore geographically listed as part of South America.

things to do in aruba

Aruba's resorts offer comfort, opulence, top-notch amenities and warm Aruban hospitality. Deluxe hotel rooms, suites and fully equipped timeshares satisfy the needs of discriminating clientele. In-room amenities include satellite TV, private safes, minibars, hair dryers and high speed wireless internet. All resorts have swimming pools, bars, top class restaurants and mini market. Many have a shopping arcade and a beauty parlor and a wide variety of entertainment. Aruba's beaches are world renowned for their sugary white sand, cooling trade winds, and secluded coves. When you tire of hanging out on the beach, there's fishing, scuba diving, windsurfing, parasailing, sky diving, jetskis, many different types of boat cruises including a real submarine and all the other watersports you expect from a Caribbean vacation. Play golf, ride a horse, hike, take a guided bus tour or drive an ATV over the island's wild Cunucu (countryside). Visit Arikok National Park or shop for jewelry or designer clothing, visit the Donkey Sanctuary, Ostrich Farm or Butterfly Farm.

There is much more to Aruba than fun in the sun on the beaches. You can tour an Aloe factory and the electricity and water plant known as WEB. Visit caves with ancient indian drawings, explore the Cunucu (countryside) where you're likely to see herds of goats wandering freely. Visit a Butterfly Farm, a Donkey Sanctuary and an Ostrich Farm. Marvel at ancient giant boulder formations that no one has been able to explain. Visit Lourdes Grotto and Alto Vista Church dating from the 18th century, climb a mountain, hike at Arikok National Park, see portrayals of Aruban music and dance, find museums, slide down sand dunes, visit an art gallery or the home of Aruba' National Beer, Balashi Brewery. There's even a brand new Archaeology Museum.